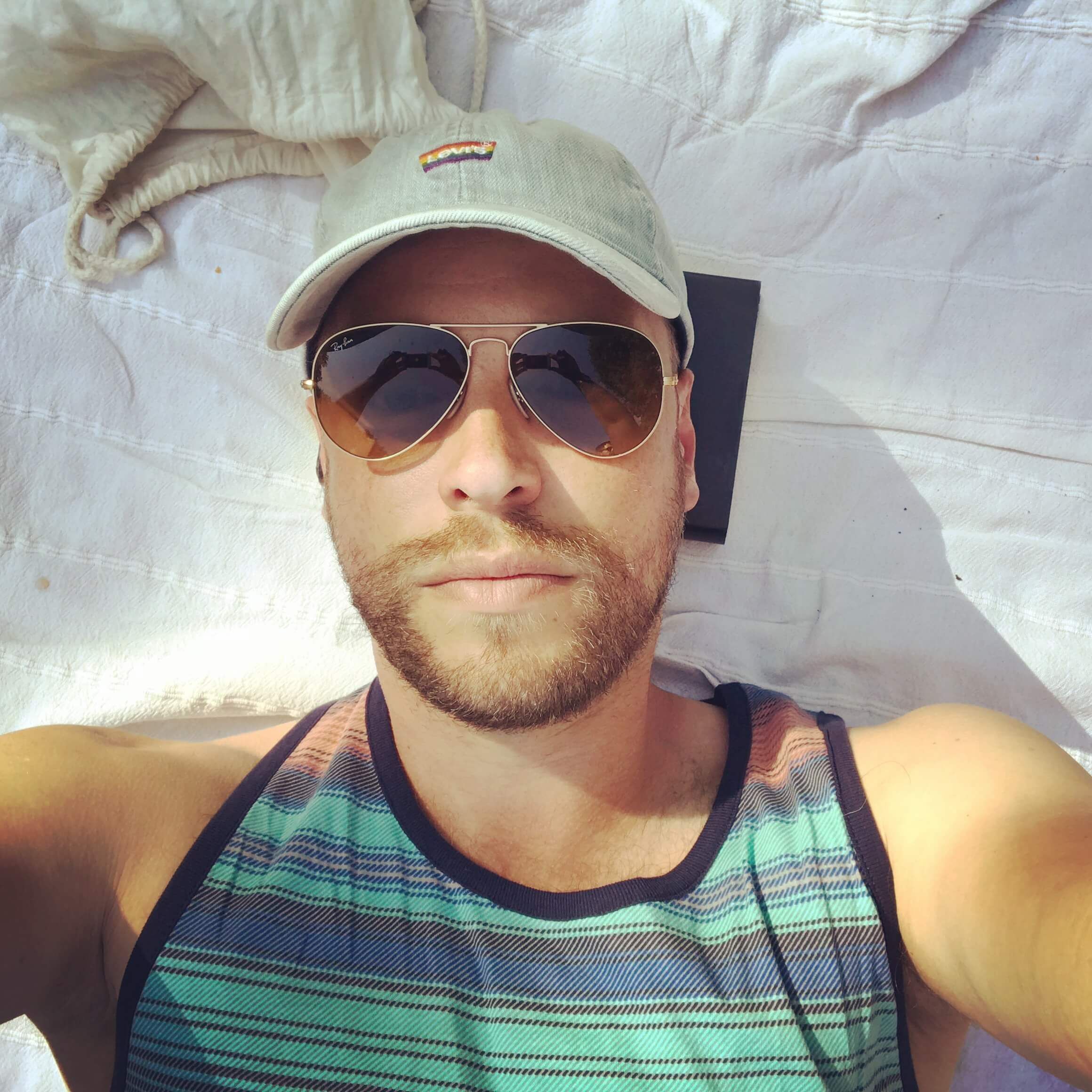 You may think, art history and frontend development do not have much in common. Well, you may be surprised. Some of the problems we have to deal with today were discussed in art history long before the invention of the Internet. Also, the skills needed to analyze a piece of art correctly show significant similarity to the capabilities required to implement modern layouts with CSS. This talk will show you how to analyze a static layout by looking beyond pixels. Instead, you will understand why a given design works the way it does and translate this to modern CSS.

Nils moves between two worlds — continuously striving to improve the communication between designers and developers. Starting as a so-called web-designer in 1999, he now calls himself "frontend designer". He worked for a wide variety of clients, from startups to global players. Also, he's an origami enthusiast spending hours folding paper.

Don't want to miss out?

Subscribe to our newsletter and we’ll keep you updated